Membership in Africa at a Glance

Our work with governments, private sector and civil sosiety has promoted the disclosure, empower and enabled citizens of our partner African countries to hold decision makers accountable.

CoST supports these african members to put systems in place that allow the public to access reliable,
detailed and easy-to-understand infrastructure project information. 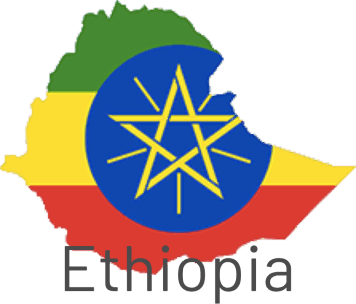 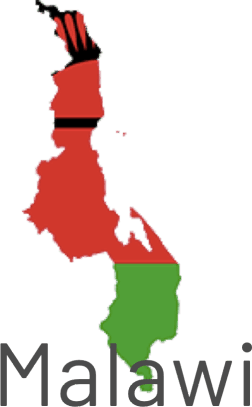 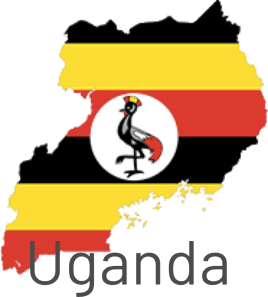 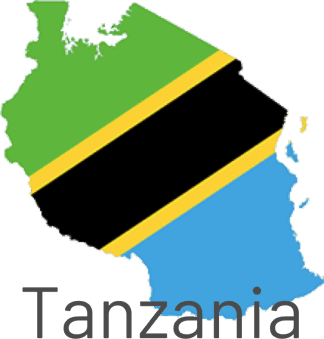 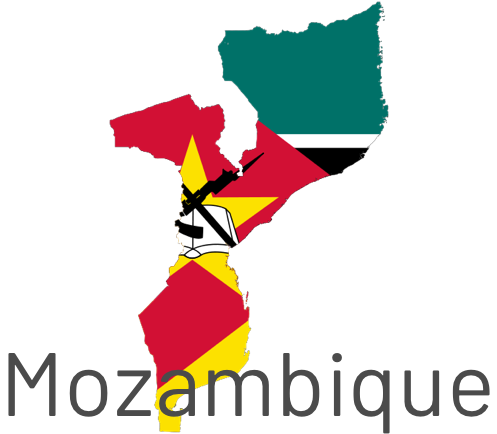 CoST Sekondi-Takoradi works at the subnational level to implement infrastructure transparency and accountability reformsin the Western Region of Ghana. As it trudges forward in its young journey, it has monitored 13 publicly-funded infrastructure projects and successfully launched 2 Assurance Reports

The Chapter is championed by the Sekondi-Takoradi Metropolitan Assembly and guided by a dedicated and independent 12-member MultiStakeholder Group (MSG). It has a Chapter Secretariat and 4 staff members

Ethiopia joined CoST International family in 2010 establishing CoST Ethiopia. The chapter is hosted by the Federal Ethic and Anti-corruption Commission. In the last 10 years CoST Ethiopia has successfully monitored over 60 projects, launched 52 Assurance Reports and issued the Aggregation, Analysis and Syntheses Study of same.

The Chapter has a strong willed, committed and highly skilled NMSG-EC of 9 members. It has a National Secretariat with two staff. There has been political will for the programme which is highly encourages for the growth of the programme. The recent policy reforms in the country are blinking a glimmer of hope. Having successfully implemented their strategic plan, CoST Ethiopia is developing a new strategic plan for the next five years, focused on increased Proactive Disclosure and Advocacy.

CoST Ethiopia is well known for speaking out on matters related to time and cost overruns and other issues of concern in public infrastructure projects. The saving (caused by CoST – Ethiopia) of USD 3.5 Million – and six-months reduction of project duration by triggering revisions of a single road project under disclosure is stated as a landmark achievement of CoST.

Malawi joined CoST family in 2011 establishing CoST Malawi. The programme is hosted by the National Construction Industry Council (NCIC) of Malawi. The Programme is 9 years old and has numerous experiences to share. The has an established Annual General Assembly, a Champion who as of December 2018 was the Vice President of the Republic of Malawi and a committed MSG of 13 members.

The chapter has launched 4 Assurance Reports over 90 infrastructure projects, has a Formal Disclosure Requirement which came through the amendment of the public procurement law in June 2017. Through the new law, the CoST Infrastructure Data Standard is formally recognized Government is yet to pass regulations to enable implementation of the Formal Disclosure Requirement.

The chapter launched a disclosure poral, developed a disclosure manual and monitoring tools for civil society and media. CoST Malawi has a strong social accountability approach. There is a growing political will and interest in the programme and this has enhanced its growth. It has two principle donors, the CoST International Secretariat and Hivos. The chapter also gets support from the host organization.

Uganda joined the initiative on 18th September, 2013 and the announcement was made in 2014 at the Annual Sector Review. This gave birth to CoST Uganda Chapter. The Initiative is hosted by Africa Freedom of Information Centre (AFIC) an MSG member.

The Initiative has an MSG with 9 representatives from each sector and Championed by the Minister of Works and Transport. There is a strong institutional recognition of the role of CoST. Since 2014, the chapter has launched two assurance reports on 13 projects and broken growing across various procurement entities resulting into 14 projects under assurance in 2019.

It has a growing social accountability approach through the district level integrity promotion forums, media and CSO engagements. CoST Uganda has taken Infrastructure Transparency message to the communities through the Community Barazas which is becoming a CoST International approach to citizen engagement.

Tanzania joined CoST International Family in 2010 establishing CoST Tanzania. The Chapter is hosted by the National Construction Council. It has established an Annual General Meeting. The Champion is the Minister responsible for Good Governance – currently it is the Minister of State, Public service Management and Good Governance.

It has a Multi-Stakeholder Group with 14 members and a national Secretariat with 3 staff overseen by the Chief Executive Officer of the host institution. It has a team of Assurance Professionals who are appointed as and when there is an assurance. CoST Tanzania has received political support from various government institutions such as the Ministry of Works and Transport, Ministry of Water and Environment, the Tanzania National Roads Agency (TANROADS), the Tanzania Rural and Urban roads agency (TARURA), National Social Security Fund (NSSF) and the National Parliament.

The programme has launched two assurance reports, has had a percentage of information in the IDS incorporated in the Procurement Law, and has no Formal Disclosure Requirement. Chapter has developed tools used by CSOs and media for monitoring classroom construction and road maintenance. The Chapter has picked leaves from CoST Tanzania's work on Social Accountability and citizen engagement through Community Barazas.

In 2019, the Mozambique Road Fund submitted a membership application letter to the CoST board, as part of the CoST competitive process.

The Road Fund’s interest in joining CoST came as a result of the aforementioned workshop, which was held to explore the need for greater transparency and accountability in Mozambique’s infrastructure sector. The workshop focussed on the CoST core features of assurance, disclosure, social accountability and multi-stakeholder working and their potential impact in Mozambique. The Road Fund, which hosts the CoST Mozambique programme, stated in its application that CoST could be a catalyst for addressing some of the challenges the country faces.

Mozambique plans to disclose data in line with the Open Contracting for Infrastructure Data Standard (OC4IDS) for projects carried out through the Integrated Feeder Road Development Project. To improve public engagement in these projects, the programme will engage newspapers and community radio stations to disseminate information and assurance findings in local dialects.